Eggnog. Where does it come from, anyway?

Eggnog has been around since the beginning of time. At least it seems that way. I mean, I don’t know about all of you, but eggnog has just… always been around. Even great grandmama didn’t have a story of where eggnog came from - eggnog was just there. Eggnog was like my uncle Brian. He’d show up about once a year out of nowhere, I never knew exactly how he was my “uncle Brian” (being he had a British accent), and he was super cool. Like eggnog - I was never sure where it came from, it came around once a year, and it was super cool, or, super delicious in case…

So, where does eggnog come from and how did it begin?

According to, pbs.org, “Most culinary historians agree that eggnog began as “posset” during Britain’s early medieval years…” However, there is still much speculation on the origins of eggnog prior to those years. PBS went on to state that posset was typically enjoyed  by the rich only, being that milk, eggs and sherry were so expensive.

Fast forward and getting out of the cold medieval days, we start to see a fascination and growing popularity of eggnog in the United States around the 19th century. So popular, in fact, that it caused a riot in 1826. (I mean, that’s kind of a riot in itself - a riot over eggnog…).

Since most Americans had their own farms, the milk and eggs to whip up a batch of eggnog was not an issue. However, what was an issue, was finding the Sherry and Madeira - so, people started substituting these ingredients with the more accessible whisky, and shortly after, rum.

And, how did eggnog end up as a Christmas tradition exactly? From what has been found from kitchen records, George Washington had served an “eggnog-like drink” infused with sherry, rum and rye whisky to his guests while in Mount Vernon. From there, it became a Christmas tradition that lives on today. 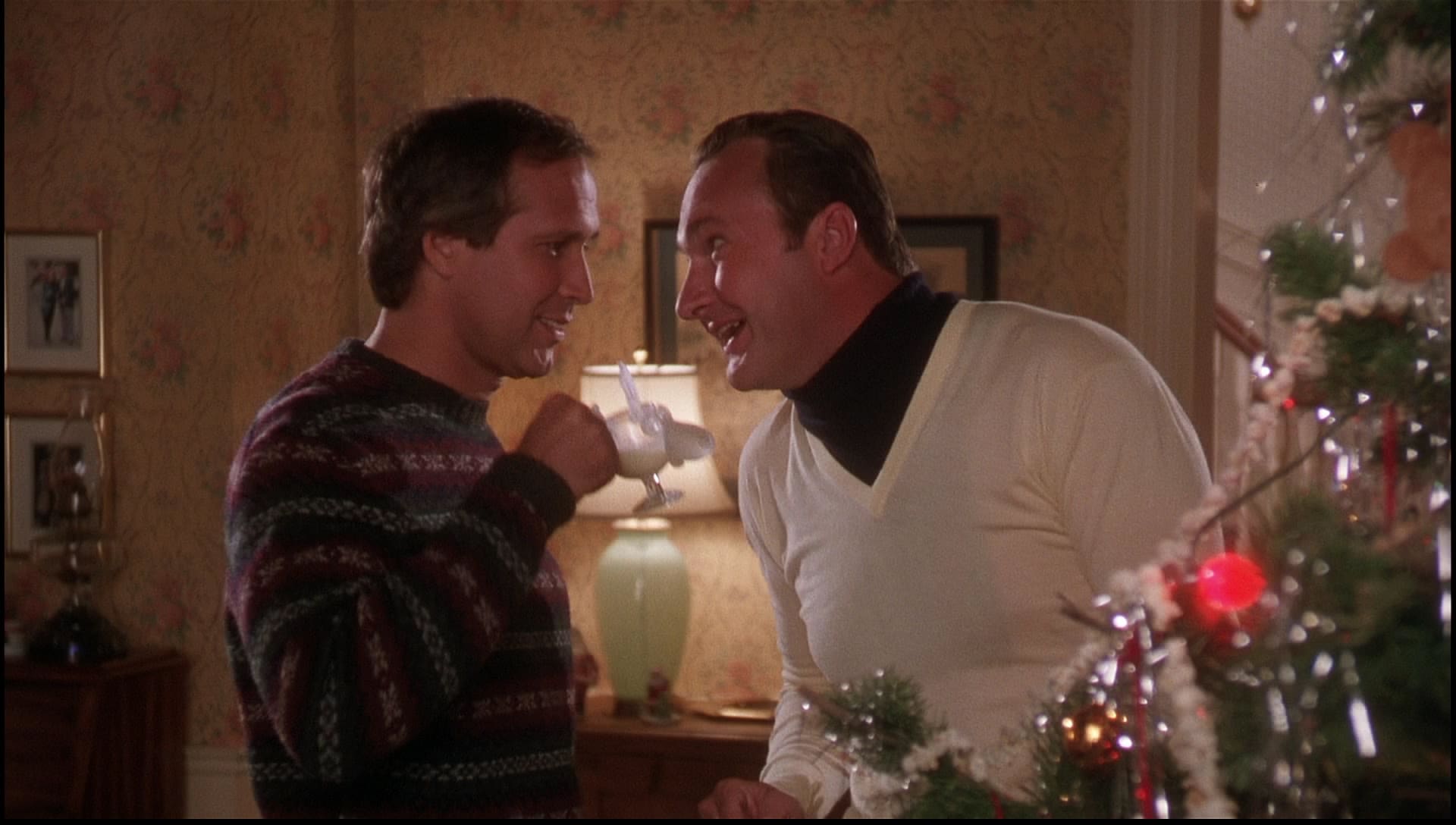 A few fun facts about eggnog from mentalfloss.com:

- Today’s serious nogsters are into aging. After nog spends six months to a year in the fridge, a curious chemical collusion takes place as egg proteins, alcohol, and milk sugars slowly join forces. The resulting elixir tastes not of eggs, milk, sugar, or booze but simply of eggnog.

- As far back as the late 17th century, the term “nog” referred to a style of strong beer brewed in East Anglia, while a “noggin” was a small cup or mug that could be used for imbibing nog.

- Although it can be cooked to kill off any possible salmonella and to thicken the mix, such thermal activity also deactivates the egg enzymes that give “real” eggnog its je ne sais quoi.